The Carcinoid & Neuroendocrine Tumor Society (CNETS) of Singapore is embarking on a series of webinars on various topics related to the diagnosis and treatment of neuroendocrine cancers. With the support of a grant from Ipsen Biopharmaceuticals… 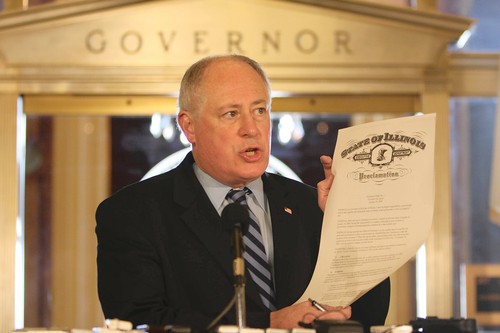 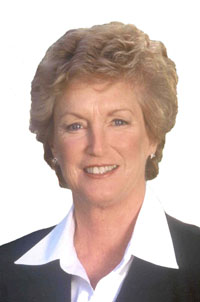 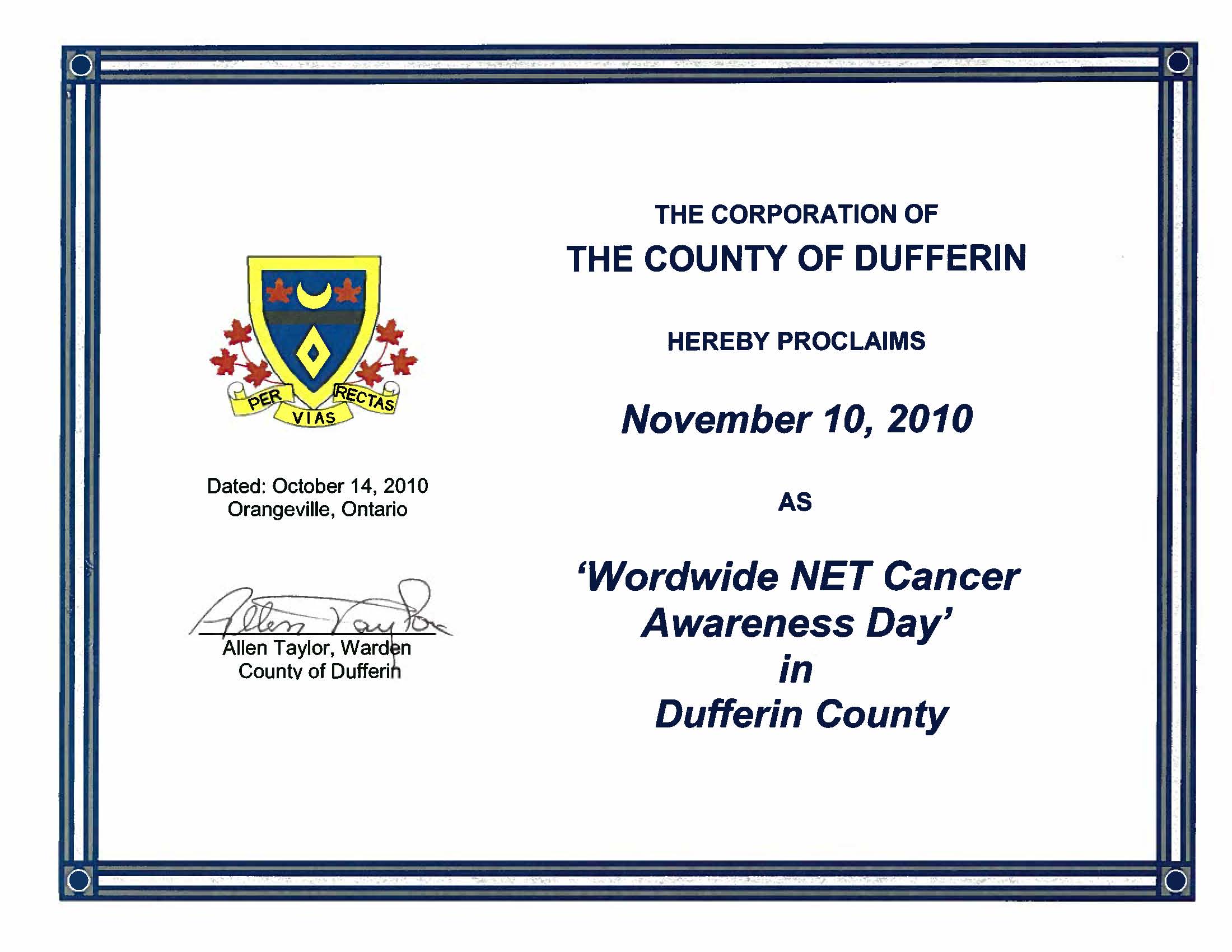