When Diane and Dwight Mikulis cycle the 184 miles of the Chesapeake & Ohio Canal this summer, they will bring greater awareness to the rare cancer that Diane’s mother, Stella Mae Lux Behers, battled for six years after being diagnosed in 1996. Like many other neuroendocrine cancer patients, Stella was misdiagnosed for many years with Irritable Bowel Syndrome (IBS) and Crohn’s disease before being correctly diagnosed with carcinoid cancer. She lost her battle with carcinoid in 2002 at the age of 69.

In loving memory of Stella Behers, to increase awareness of carcinoid, and to support the mission of the Carcinoid Cancer Foundation, the Mikulis couple will bike the path that is a beautiful national park and an historic reminder of the American canal-building era.  The C&O Canal runs along the Potomac River from Washington, DC to Cumberland, Maryland.  President John Quincy Adams participated in the ceremonies at Little Falls, Maryland, on July 4, 1828 that marked the beginnings of construction of the canal.  Numerous difficulties slowed the progress of the canal construction until it was finally completed in 1850 at a total cost of more than $11 million. 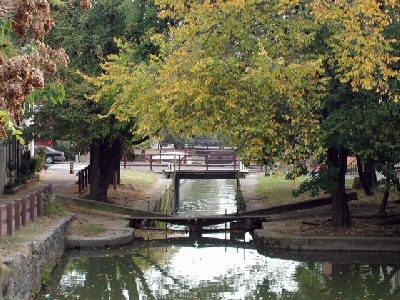 The canal remains as an engineering achievement, with “74 lift locks accommodating a rise of 605 feet, 11 stone aqueducts spanning the major Potomac tributaries, 7 dams supplying water to the canal, hundreds of culverts carrying roads and streams beneath the canal, and a 3,117-foot tunnel carrying the canal through a large shale rock formation.”

A life-long athlete, Diane Mikulis has volunteered with Special Olympics for nearly 30 years.  Her three sons have also all become involved as coaches, Inspiration Walk volunteers and Plungers.  Diane’s favorite sports are skiing, cycling and tennis, and she is an avid hiker and backpacker.  To prepare for cycling the C&O, Diane and Dwight have biked trails near their home in Maryland.   Dwight is a dedicated distance runner, having completed more than 15 marathons. 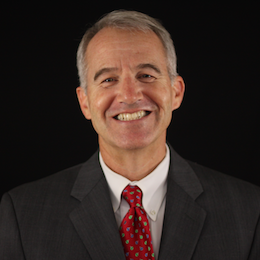 The Carcinoid Cancer Foundation (CCF), the first and oldest foundation of its kind in the United States, has earned worldwide recognition as a resource for patients, medical professionals, and researchers. Over 1,125,000 people from more than 100 countries worldwide have visited CCF’s website, www.carcinoid.org, considered to be one of the most authoritative sources for neuroendocrine tumor information. CCF’s mission is to educate patients, healthcare professionals and the public regarding carcinoid and related neuroendocrine tumors, to bring about greater awareness of these rare cancers, to support NET cancer patients and their families, and to serve as patient advocates.

Donations in memory of Stella Behers and in support of Diane and Dwight Mikulis’ C&O Canal Cycle can be made to the Carcinoid Cancer Foundation by check and mailed to the Foundation at 333 Mamaroneck Avenue, #492, White Plains, NY  10605 or by credit card, online or by calling the Foundation at 888-722-3132.

“IF YOU DON’T SUSPECT IT, YOU CAN’T DETECT IT”

Thank you for your support!

Map of the C&O Canal Towpath