The good news is the very positive result at the end – but the road to getting insurance coverage for Michael Farris’ participation in the PRRT (peptide receptor radionuclide therapy) clinical trial at Excel Diagnostics in Houston, Texas, was fraught with difficulty. Following an initial approval, Michael’s insurance company then denied payment for his treatment. Diagnosed with advanced, metastatic carcinoid cancer in 2005, Michael is sharing his story and offering his assistance to other neuroendocrine cancer patients in a similar circumstance so no one else has to experience what he went through. 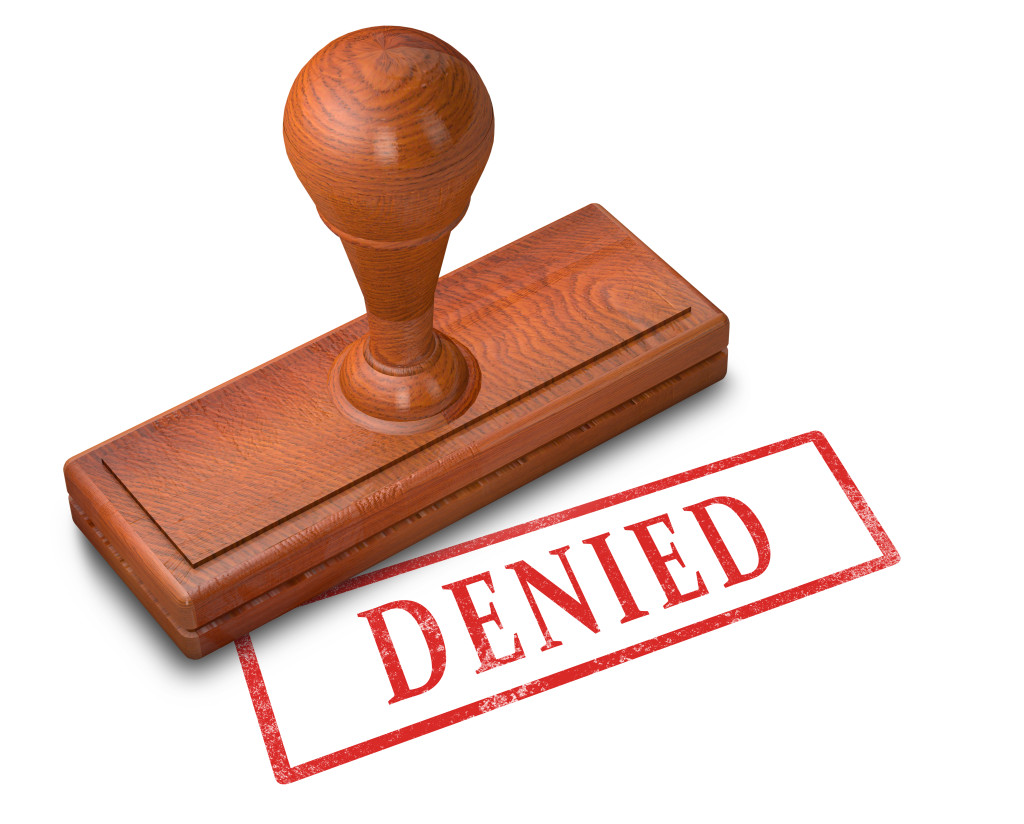 What started with a hot flash at a Rotary Club luncheon when he was 48 years old led to visits with 6 different doctors trying to properly diagnose Michael. While growing slowly in his body for years, carcinoid spread from his colon and gastrointestinal area to his liver and throughout his blood supply. Michael found medical oncologist Dr. Joseph Rubin at the Mayo Clinic in Rochester, Minnesota, where in November 2005 he underwent surgery to remove part of his colon, his appendix, and two-thirds of his liver. The surgery went well but his diarrhea was very bad and he began monthly Sandostatin LAR injections, a treatment needed to control his carcinoid syndrome.

Fast forward to 2013 when Michael felt a knot in his stomach and thought he had a hernia. The scar tissue from his tumors had grown so much they caused two major masses and a bowel obstruction. More surgery was scheduled for May 2013 in which his ileocecal valve was removed. Michael had to retire from his career as a college and high school football official. Carcinoid continued to play a significant role in his life. And Michael knew he needed to be vigilant to control progression of his cancer.

Brenda, Michael’s wife who he describes as his “rock and my compass,” would not allow Michael to have a “pity party.” Instead she has encouraged him to ask “Why not me” rather than “Why me” and to face his rare disease head on. She went with him to every Mayo Clinic visit and helped him to “have hope, confidence, belief, and trust and that you are going to turn over every stone in your path to find the answers. And sometimes there is no answer.”

The next phase in Michael’s journey was to participate in the Indium-111 Octreotide clinical study at Excel Diagnostics in Houston, Texas. Indium-111 Octreotide is a radioactive labeled peptide (small protein) that binds to somatostatin receptors which exist almost exclusively on the surface of neuroendocrine cancer cells. In low doses this is used as a diagnostic imaging test to identify the locations of neuroendocrine tumors (NETs). Significantly higher doses of this agent have been shown to have therapeutic effects on these tumors.

In 2006 Michael purchased a special clinical trial rider on his insurance policy, held by Golden Rule, a United Healthcare Company. Thus, he expected his participation in the Excel study would be covered by his insurance and he scheduled and traveled in December 2013 to Texas from his home in Missouri for the first of his 4 therapy treatments. In fact, both he and Excel had contacted the insurance company prior to treatment to verify insurance coverage and his clinical trial rider.

Michael’s second Indium-111 treatment was scheduled for March 2014. One week before this treatment not only did his insurance company deny him the treatment, they said they would not pay for the previous treatment, and even denied payment for his monthly Sandostatin LAR. Michael had no other choice — he decided to appeal the insurance decision and in the interim missed two of his Sandostatin injections. The extraordinarily stressful situation caused his serotonin production to go into overdrive and his carcinoid syndrome symptoms worsened. That’s when Michael’s indomitable spirit kicked in and help came from friends, politicians, a local TV station, and the Missouri Department of Insurance. Two large, national law firms even offered to take his case pro bono. 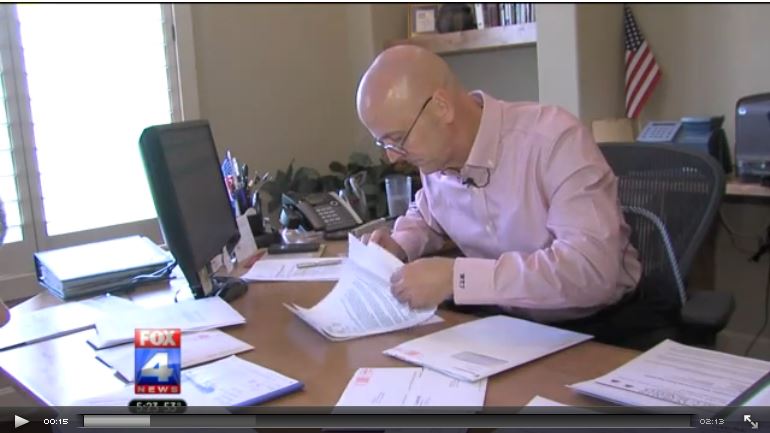 “If a clinical trials rider doesn’t cover clinical trials, then what does it cover?” Michael asked his insurance company on the telephone and in writing and was met with silence. With the help of Carol Harden of the Missouri Department of Insurance, a woman Michael describes as his “angel from heaven,” Mike’s insurance company, Golden Rule, was contacted numerous times. After the Fox 4 television station contacted the insurance company, Michael received the phone call he was hoping for – the insurance company said they would pay for the first treatment that had been denied, for the continued Sandostatin injections, and for the next 3 clinical trial treatments that Michael had anticipated when he began the trial. Click here or on the photo below to see Fox 4’s television coverage about Michael. 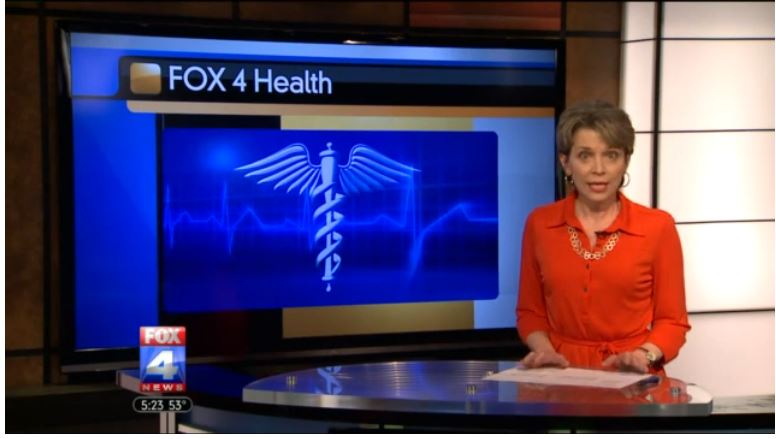 Knowing he will not be cured, Michael is doing everything possible to control the progression of his disease and to keep it growing as slowly as possible. He is working as a financial planner and has embarked on a new exercise plan where he has built up to working out 5 days a week. Using the Rock 360 helps him to stay fit and mentally strong through his battle with carcinoid cancer. He has also changed his diet and eats a lot of fruits and vegetables and a lot less meat and sugar. “Cancer to me is 95% mental and 5% physical,” says Michael.  Scroll down on the Rock 360’s Facebook page to March 31 to see a video of Michael’s interview with Rock 360 inventor Tommy Saunders “to tell his story in hopes to inspire others that no matter what obstacles they might face they can have a positive attitude through their journey.”  For those not on Facebook, click here or on the picture below to see the video. 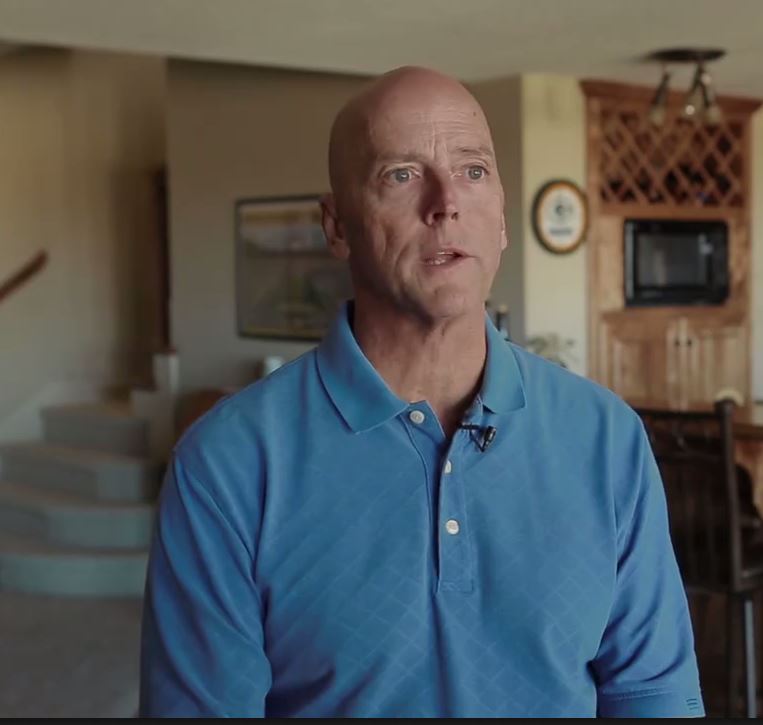 Michael has now completed the PRRT treatments in Houston and is in the 4 follow-up stages with Excel. He has also switched to Somatuline Depot monthly injections and says he is feeling pretty good, “and with God’s grace and the prayers of many, living as normal a life as possible.”

“Let your faith grow,” advises Michael, “your faith in God, family, yourself. Cancer was a blessing for me. I have been blessed in ways I never even knew existed. Now it’s my turn to be a blessing back to someone else.”

If you are a carcinoid/neuroendocrine cancer patient and you have had your insurance denied, you can reach out to Michael Farris for guidance at michael.farris@lpl.com.