The Carcinoid Cancer Foundation and the carcinoid/NET community express their deepest sympathies to the family, friends and colleagues of Steve Jobs, former CEO of Apple, who died on Wednesday, October 5, 2011.  Mr. Jobs was diagnosed with an islet cell pancreatic neuroendocrine tumor (NET)  for which he had surgery in 2004, followed by a liver transplant in April 2009.  In late August of this year he stepped down from his role as Chief Executive Officer of Apple. 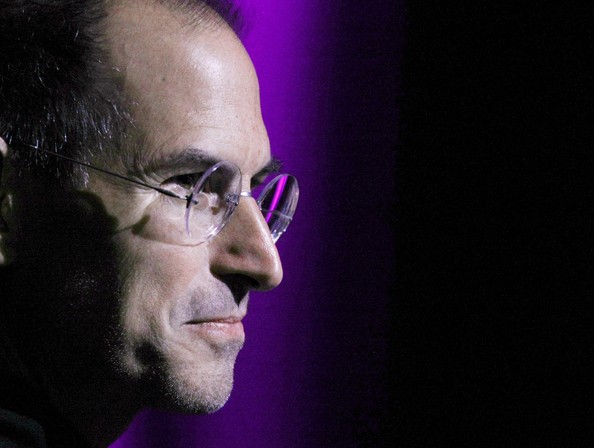 Jobs, Apple Co-Founder and Visionary, Is Dead by Nick Wingfield 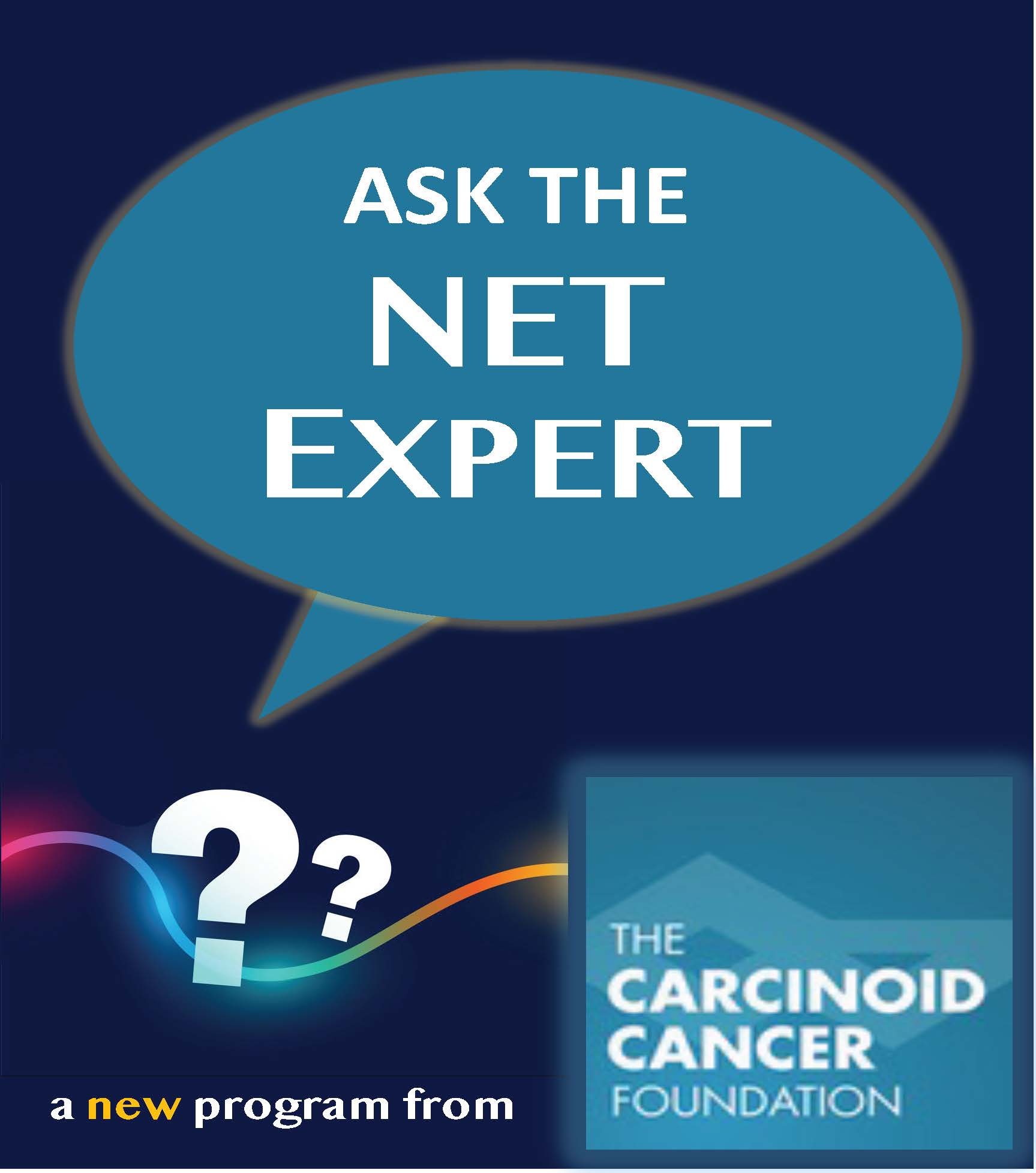