If you love golf, want to support the Carcinoid Cancer Foundation, and are in the Denver, Colorado, area on Saturday, September 24, 2011, please sign up for The Toby Plank Memorial Golf Tournament. The tournament will be held in memory of Toby M. Plank, who died from carcinoid cancer at the age of 36 on December 20, 2010.  Proceeds from the tournament will benefit both the Carcinoid Cancer Foundation and The Toby Plank Scholarship at Evergreen High School in Evergreen, Colorado, where Toby was the Head Coach of the boys’ lacrosse team. 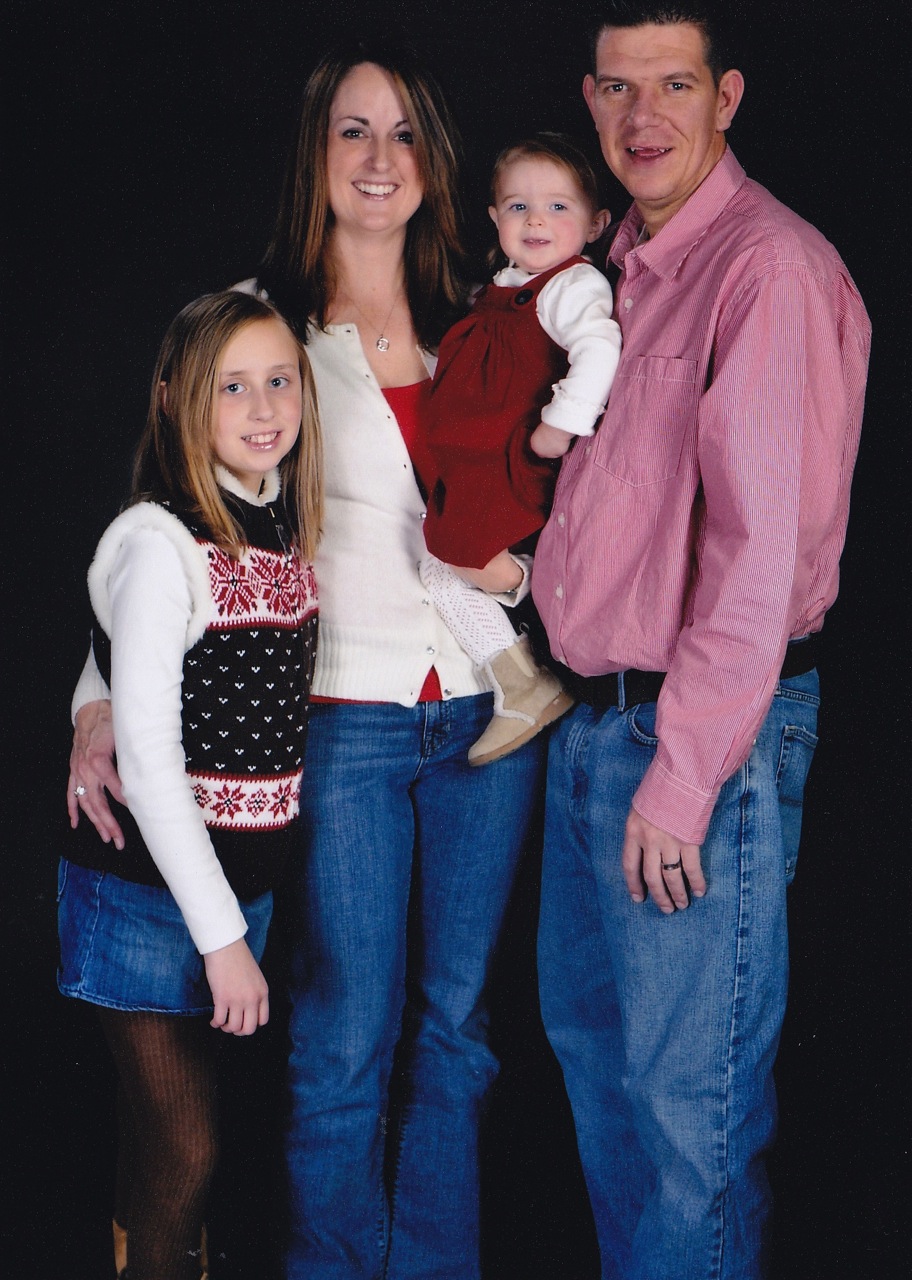 Toby and Stephanie Plank with daughters Katelyn and Mackenzie

“After Toby passed away,” says Stephanie Plank, “I felt a need to bring awareness to the relatively unknown disease that took him from us.  It was important to me to do something to show our support for the Carcinoid Cancer Foundation which served as such a learning tool for Toby and me during his journey with carcinoid.  I want others to see the impact of this disease and to understand the benefit of having a resource like the Foundation when you are dealing with such a significant situation in your life.”

The golf tournament will begin with a Shotgun Start at 1:30 pm, with a Scramble Format.  The Thorncreek Golf Club, located at 13555 North Washington Street, in Thornton, Colorado, is ranked 4-Star by Golf Digest Best Places to Play.  The 18-hole course, with extraordinary mountain views, features 7,268 yards of golf from the Championship tees for a par of 72. 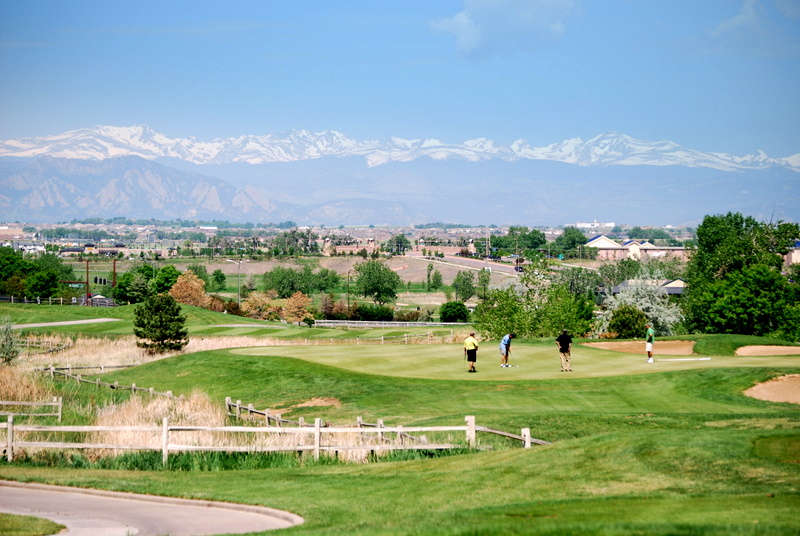 The tournament fee is $110 per player or $100 per player if registering a foursome.  The fee includes cart and green fees, warm-up balls on range, a BBQ dinner after the tournament, and a donation.

A beloved husband to Stephanie, father to stepdaughter Katelyn and daughter Mackenzie, son to Catherine Chuey and Martin Plank, and brother to Anthony, Toby Plank was a long-time resident of Idaho Springs, Colorado and a 1992 graduate of Coronado High School in Coronado, California.

US Lacrosse, the national governing body of lacrosse, named Toby the recipient of the 2010 US Lacrosse Gerald J. Carroll, Jr. Exemplary Coaching Award.   The award recognizes one boys’ high school coach in the country “whose success is best measured not in victories but in the support and guidance given to the balanced growth and development of young men who play the game.”  Those nominated for the award also demonstrate support and care for the players in their development and growth as young adults and leaders, both on and off the playing field.

The award was presented posthumously at the 2010 US Lacrosse Convention in Baltimore, Maryland, on January 22, 2011, and accepted by Stephanie Plank.

Toby Plank’s students thought the world of him as evidenced in this post on LaxPower:

“Toby Plank . . . has taken the Evergreen Lacrosse program from its infancy to a competitive program and one that has produced its first two NCAA players. Toby did not have any kids that played lacrosse yet he gave so much of his precious time to others. We honor you Toby with our 2011 season and you will always be a part of our team and family. Thank you so much for all you have done for Evergreen Lacrosse. We love you Coach.”

CLICK HERE for an entry form.  For further information, or to volunteer or sponsor The Toby Plank Memorial Golf Tournament, contact Stephanie Plank at plankstephanie@yahoo.com or call 303-521-8938.