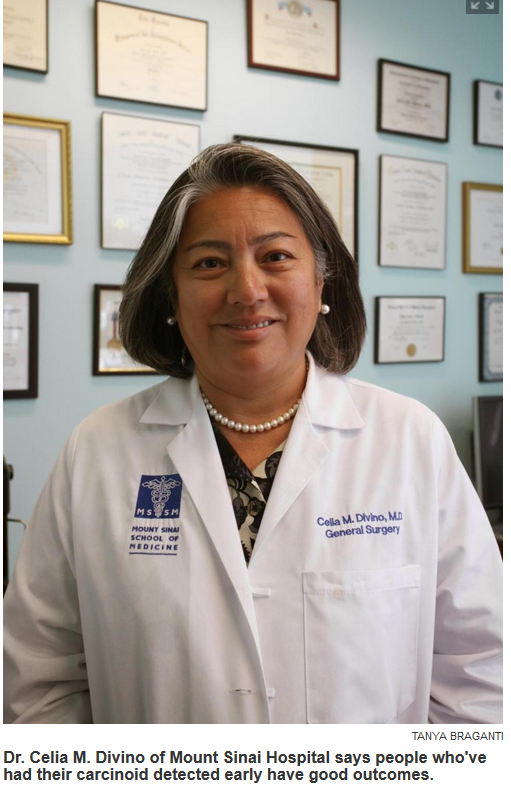 Carcinoid and Neuroendocrine Tumors in the News!

Who is at risk for getting carcinoid or another neuroendocrine cancer? What are the signs and symptoms? We are very pleased to share a feature article from the April 27, 2014 edition of the New York Daily News, “Daily Checkup: Carcinoid Tumors Have a Variety… 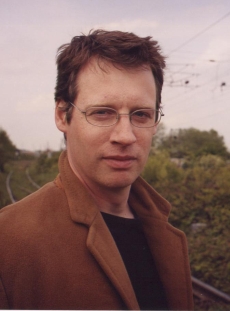 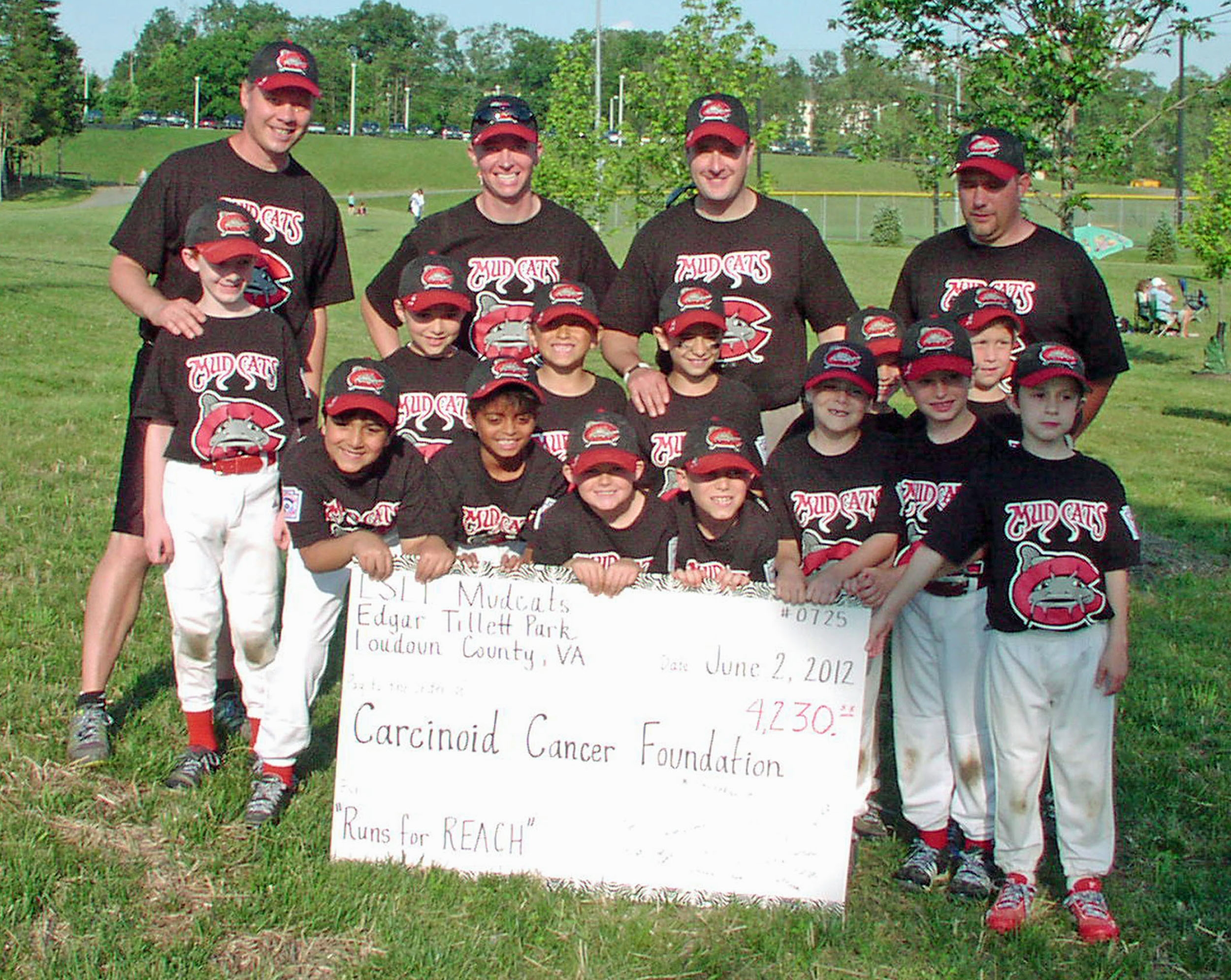 To the amazing Mud Cats Little League Team, their coaches, families and friends we say a huge THANK YOU!!! Raising awareness about carcinoid cancer and funds for the Carcinoid Cancer Foundation was the goal of the June 2, 2012  Loudoun County, Virginia…