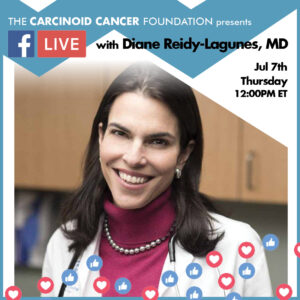 Dr. Diane Reidy-Lagunes to Be Featured Guest for CCF’s Luncheon with the Experts

Diane Reidy-Lagunes, MD, a medical oncologist, will be the featured guest for Facebook Live Luncheon with the Experts on Thursday, July 7, 2022 from 12 noon to 1 pm, Eastern Time. Dr. Reidy-Lagunes is Associate Deputy Physician-In-Chief, Regional … 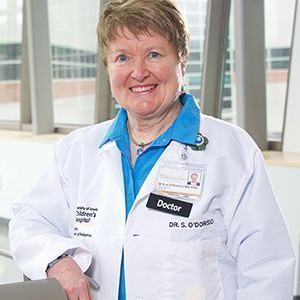 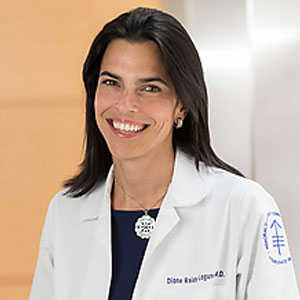 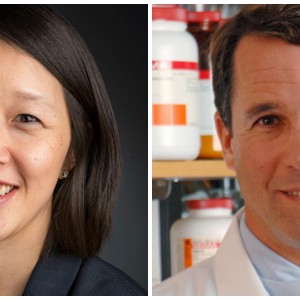 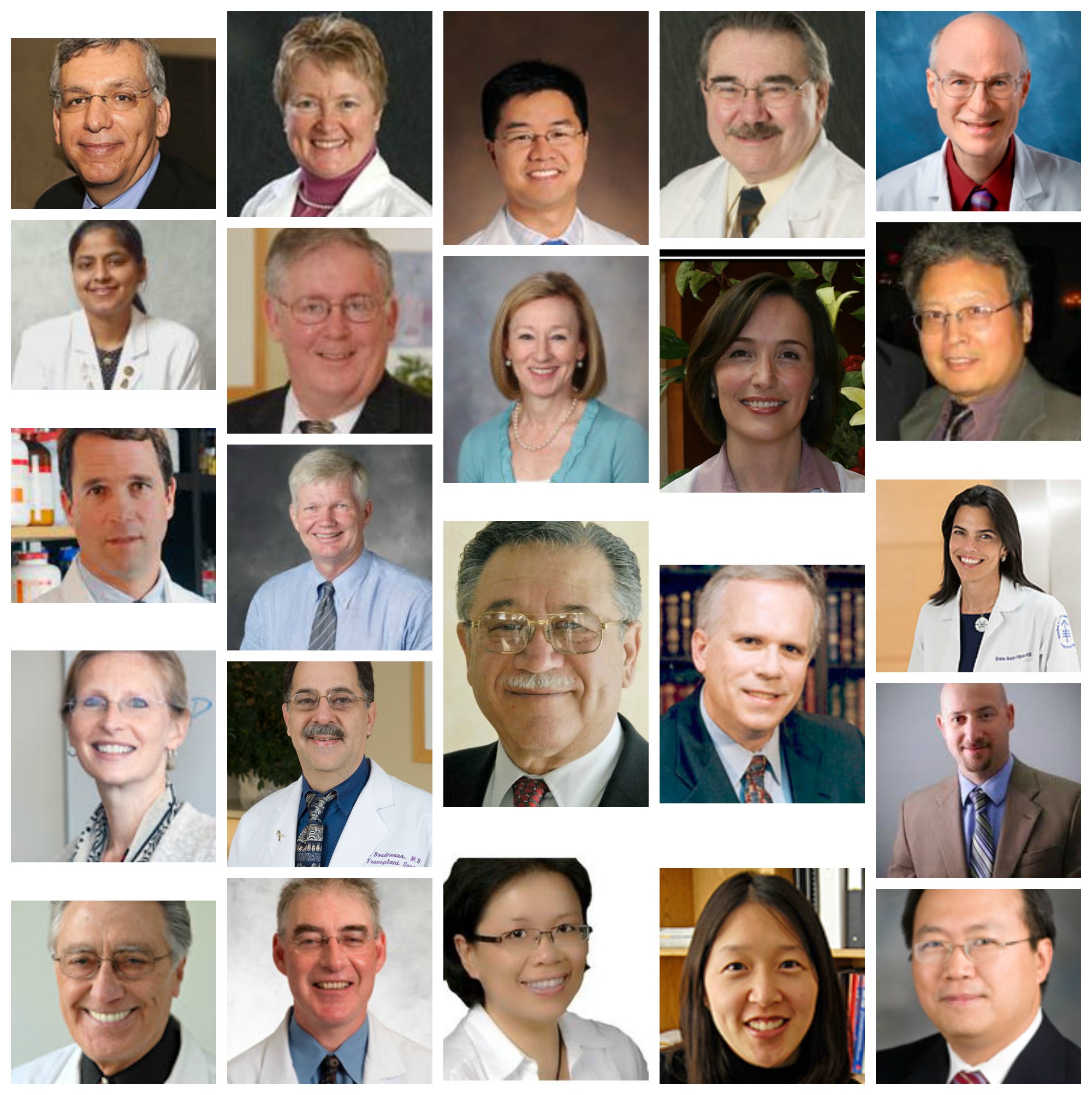 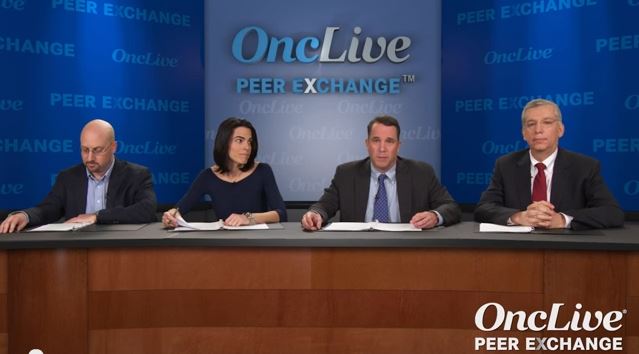