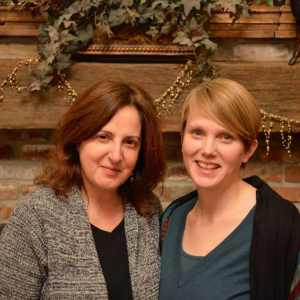 Early in her career, Mary Mitchell Zoeller was working as the only medical social worker in a small hospital about an hour southeast of Indianapolis. In other words, she was the person everyone went to – doctors as well as patients and families –…

An extraordinary, first of its kind event is planned for November 10, 2010: Worldwide NET (neuroendocrine tumor) Cancer Awareness Day.  Leaders of carcinoid/NET patient support and advocacy groups from throughout the world have been brought together…