In honor of NET Cancer Day 2018 Giovanna Joyce Imbesi is premiering a new digital song she has written and recorded, “Give Me Peace,” featuring vocalist Lettrice Lawrence. NET Cancer Day is an annual global program on November 10, aimed at raising awareness of neuroendocrine tumors (NETs). According to Giovanna, the song “honors those who have passed and celebrates those who are enjoying another year of life.  Music is medicine.”

Listen to Giovanna and Lettrice talk about “Give Me Peace” and click below to hear the beautiful new song.

Giovanna is a composer, classically trained pianist, and producer whose first national tour was in 1987 with Yanni to promote his album, Out of Silence, and she also performed during the “Yanni 1988 Concert Series” and “Reflections of Passion” concert tours. She has performed with John Tesh and Charlie Adams, and with symphony orchestras such as the San Francisco Chamber Orchestra, the Dallas Symphony Orchestra, and the Minneapolis Symphony. Among the performers with whom she has worked are Patti Labelle, Jeffrey Osborne, Sheila E., Toni Childs, Starship, and she toured internationally with Andy Summers. After a national road tour with saxophonist Dave Koz, she released her first album in 2006, Short Stories: Piano Music for Healing, Meditation and Relaxation. Her compositions can be heard internationally on television and in films.  She most recently composed the score to the Women’s March documentary. Giovanna is joining the Ace of Cups band for their long-awaited record release this November.

Her song “Hush,” composed while recovering from NET surgery, was one of the winners in the 2014 Songs for Life contest to support cancer research.  Artists donated original or cover songs over a two month period, then friends, family and fans voted on their favorite songs. After the final selection by a judging panel, winners recorded their final versions 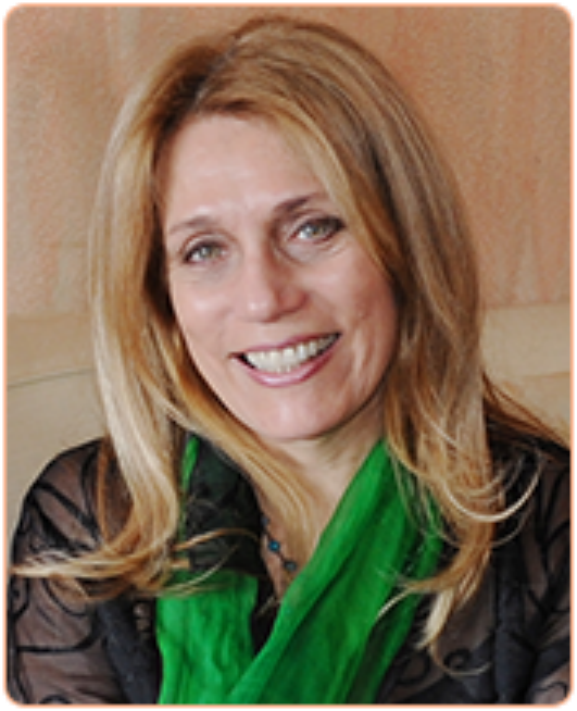 compiled and mastered onto the Songs for Life 2015 album. All proceeds from the album were donated to the nonprofit organization CrowdCare Foundation. “Hush,” featuring Toni Peete, was created explains Giovanna to “inspire peacefulness and quiet in the midst of frightening medical diagnoses, surgery, and facing the unknown of cancer treatment. The lyrics were inspired by “a very special nurse who was part of my healing team and the song is dedicated to her.” Giovanna donated “Hush” to Songs for Life to help raise awareness of carcinoid and neuroendocrine cancers.

Giovanna was diagnosed with neuroendocrine cancer in 2005. Her desire to help others with NETs led her to found LACNETS, the Los Angeles Carcinoid Neuroendocrine Tumor Society, in 2012.  LACNETS is a program of Generate Possibility, a nonprofit in California, and Giovanna serves as its Executive Director. In 2016 Giovanna was selected as recipient of the Monica Warner Award, “presented annually by Novartis Oncology to honor the patient, supporter, or caregiver who most embodies the passion, dedication, leadership, and spirit with which Monica Warner assisted patients, caregivers, and families affected by NET.”

Lettrice Lawrence is a recording artist, musician, writer, arranger, and producer. Not only is she a classical vocalist, she also sings jazz, gospel, pop, and NeoSoul. She has worked with the legendary Barbara Streisand; Clifton Davis; Ralph Johnson of Earth, Wind & Fire; and Albert McNeil of the Jubilee Singers, and many others. She has been a member of Genesis The Balm for five years and One Foundation for nine years. Lettrice’s music can be found on Amazon, iTunes, iHeart Radio, and https://store.cdbaby.com/cd/lettricelawrence9 .

If you are reading this in an email, click here to hear the song: bit.ly/GiveMePeaceMusic