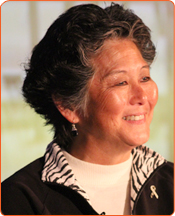 An important development in the treatment of cancer patients with advanced pancreatic neuroendocrine tumors (pNET) was presented at the ESMO Conference:  12th World Congress on Gastrointestinal Cancer, held in Barcelona, Spain from June 30 through…