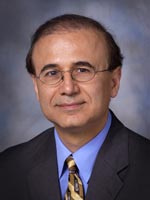 Two innovative products that will enable users to generate and label PET radiotracers on-site at a significantly reduced cost will be developed by RadioMedix, Inc. with a $2.8 million grant from the Texas Emerging Technology Fund.  According to Ebrahim…