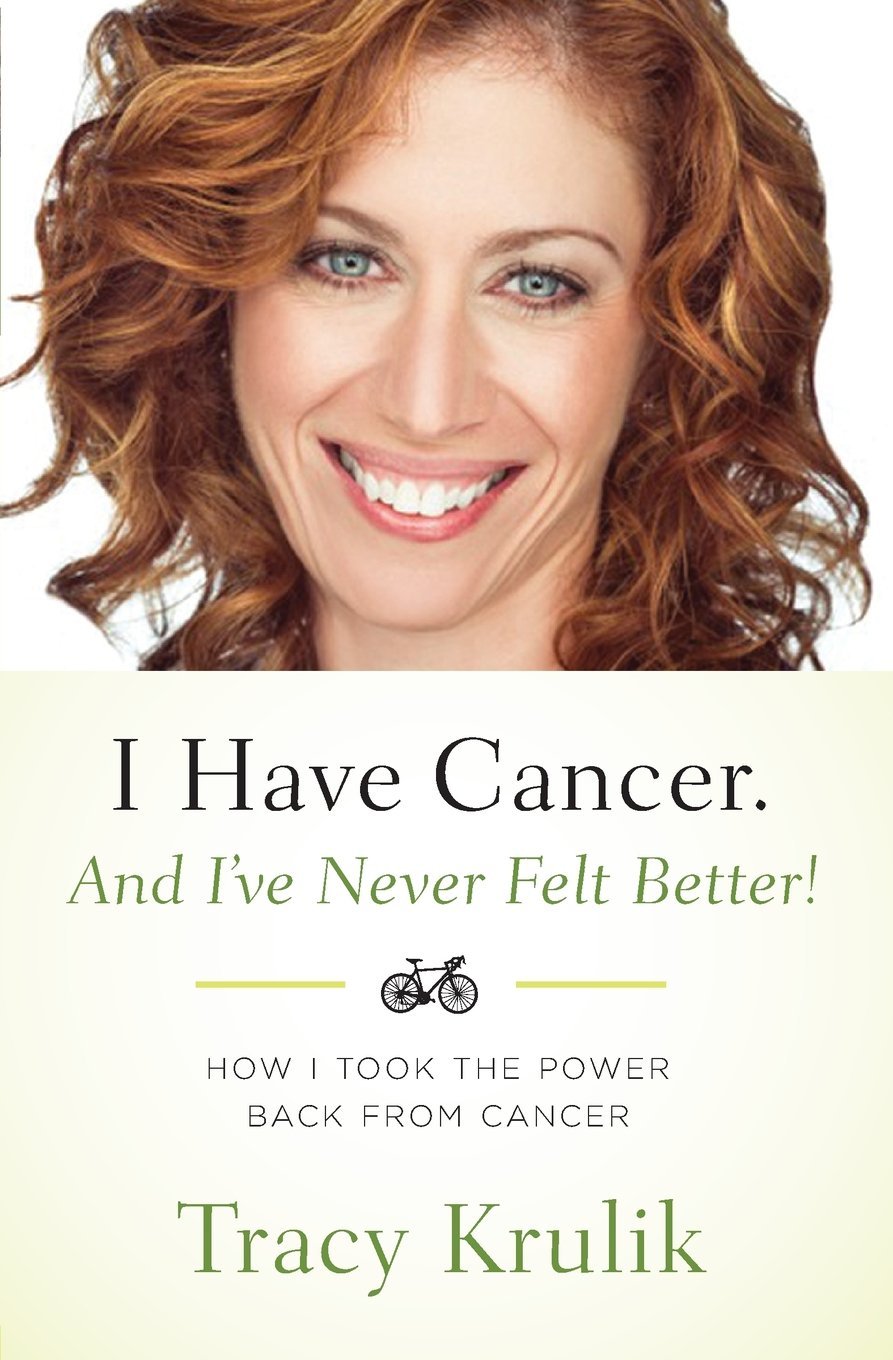 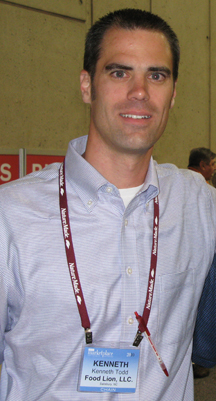 When Kenneth Todd asked his surgeon how the removal of his left lung would affect his daily activities, the surgeon told him he could do everything except run a marathon.  Mr. Todd, who had never previously been a runner, decided he had a new goal.  In 2006,…