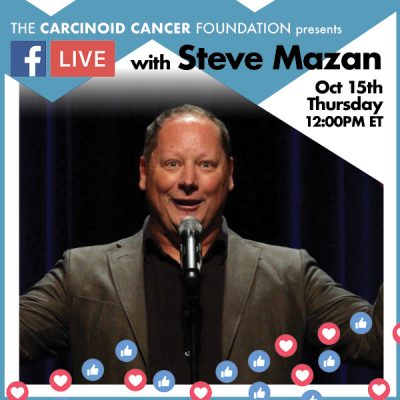 Steve Mazan is an Emmy Award-winning writer, corporate comedian, and keynote speaker. His ability to be funny, clean AND inspiring has led to successful shows and keynote addresses for Fortune 500 Companies, small businesses and industry conferences & parties.

From appearances on late night TV, including The Late Show with David Letterman, to his Emmy-winning writing for the Ellen DeGeneres talk show and multiple inspirational TED talks, Steve offers something for everyone.