My wife Jackie has been through an amazing journey, writes Jeffrey Gregory — a journey of hope, desperation, and a renewed belief in the human spirit.

Jackie was diagnosed in 2009 after surgery to address a mass found in her mesentery. After surgery, our oncologist prescribed octreotide scans and suggested a “wait and watch” scenario. We pursued a second opinion with the same results. I never felt comfortable with this. I couldn’t understand why her cancer markers continued to elevate and nothing was done. The explanation given was that she was not symptomatic and they only treat symptoms with this cancer. Who am I to question? They are the doctors.
Over the years I kept abreast of the condition, read many articles on different ideas regarding treatments. I kept up on the latest discussions, watched countless videos with Dr. Richard Warner at Carcinoid conferences and symposiums. And over the years, Jackie’s markers continued to rise, but the octreotide scans were negative and she seemed fine. 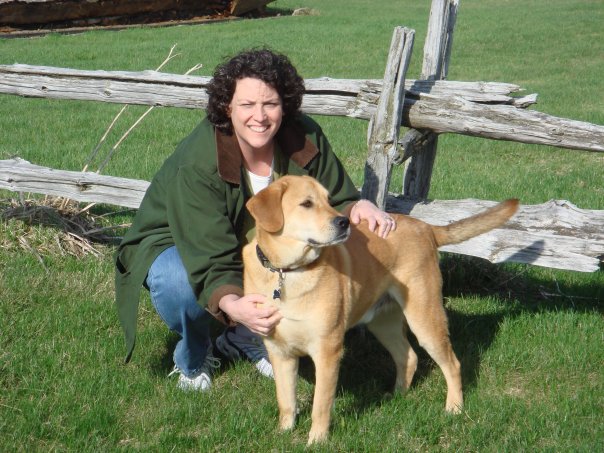 (Jackie and her dog, Harley)

Then came May of 2013, Jackie began having similar symptoms from before her previous surgery. They escalated in frequency through June until we landed in the ER on July 5, 2013. It was there our lives changed forever. She was told she had a small bowel loop obstruction with advanced carcinomatosis. We were told she could not live with the condition and there was nothing that could be done medically or surgically to fix the problem. They said they would manage her pain and try to stabilize her and she would succumb to this in weeks.

As I held my wife in a moment of hopelessness, I told her, “This is one person saying this. We are not giving up.”

She was placed on the hospice floor and as I watched her sleep that night, I began my quest. I searched and sent email messages to those people I had read about and watched on YouTube for the past four years – starting with a desperate email to Dr. Warner. I networked with family and friends; I even reached out to Dr. Eric Liu on Facebook.

I was amazed at the responsiveness and kindness of everyone, especially Grace Goldstein, Chief Operating Officer of the Carcinoid Foundation. She was the first responder giving me hope in the darkest hours. Her messages and phone calls were amazing and helped me get started. By sheer luck, Jackie’s brother-in-law knew a doctor who was personal and professional friends with Dr. Michail Shafir, the surgical oncologist who works directly with Dr. Warner. By 2pm on Saturday July 6th – a holiday weekend, we had an appointment with Dr. Shafir for that coming Tuesday. At 10pm, my cell phone rang and it was Dr. Richard Warner himself. He was at his camp in New Hampshire and received my email. He got in his car and drove to where he had cell reception to call me. He was comforting and he gave us hope. He gave us instructions to see him as well. 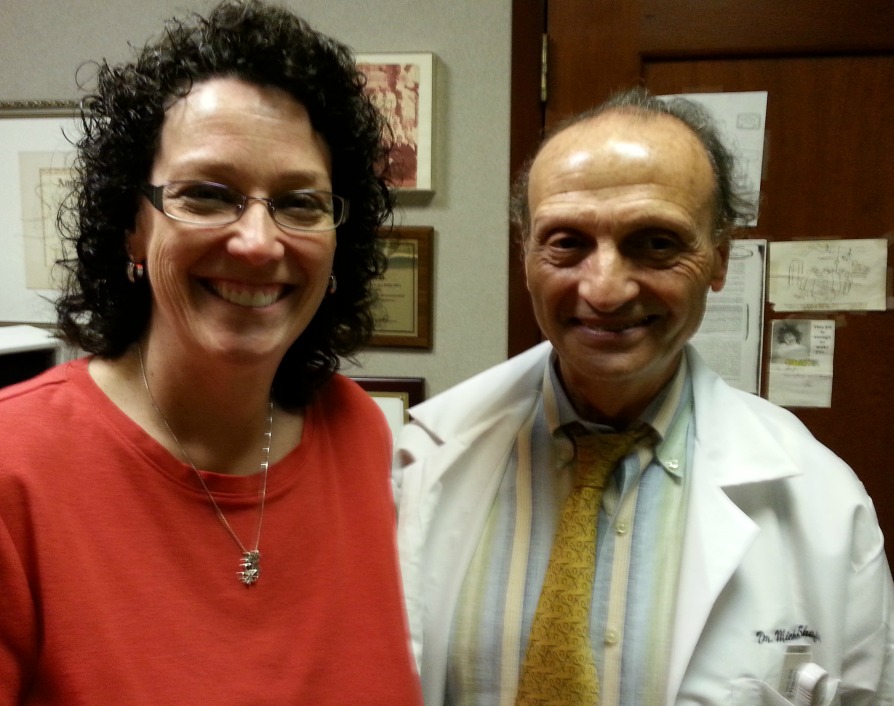 (Above are Jackie and Dr. Michail Shafir, surgeon)

Once we arrived in NYC, Dr. Shafir and Dr. Warner contradicted the horrid prognosis we were given and Jackie was fast-tracked to surgery at Mt. Sinai less than a week later. She now has a team of specialists overseeing her care and two months post successful surgery, she has a viable treatment plan and many years ahead of her. 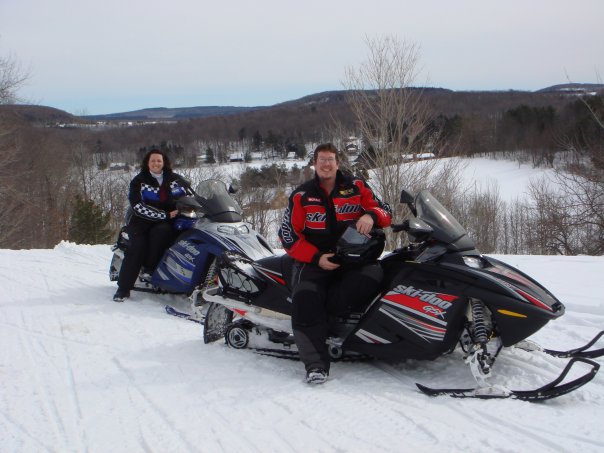 I cannot say enough good things about these people. From Grace Goldstein to Dr. Warner, they are accessible, personal, caring and do everything they can for you. The lesson in this for everyone, don’t accept what any one person says. Trust your gut. Seek those specialists that you will trust and believe in. They saved Jackie’s life. I would do anything for them as they renewed my belief in the human spirit. As Dr. Shafir says, “There is still a place for good old fashioned medicine.”