9 Conferences for the Carcinoid and Neuroendocrine Tumor Community

If you are a carcinoid or NET cancer survivor, caregiver, family member or medical professional you can learn about what’s happening now and what’s new in carcinoid/NETs treatments, clinical trials, research, and more from specialists… 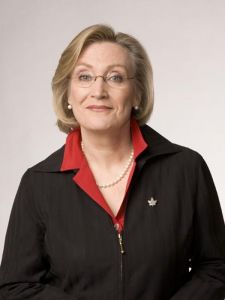 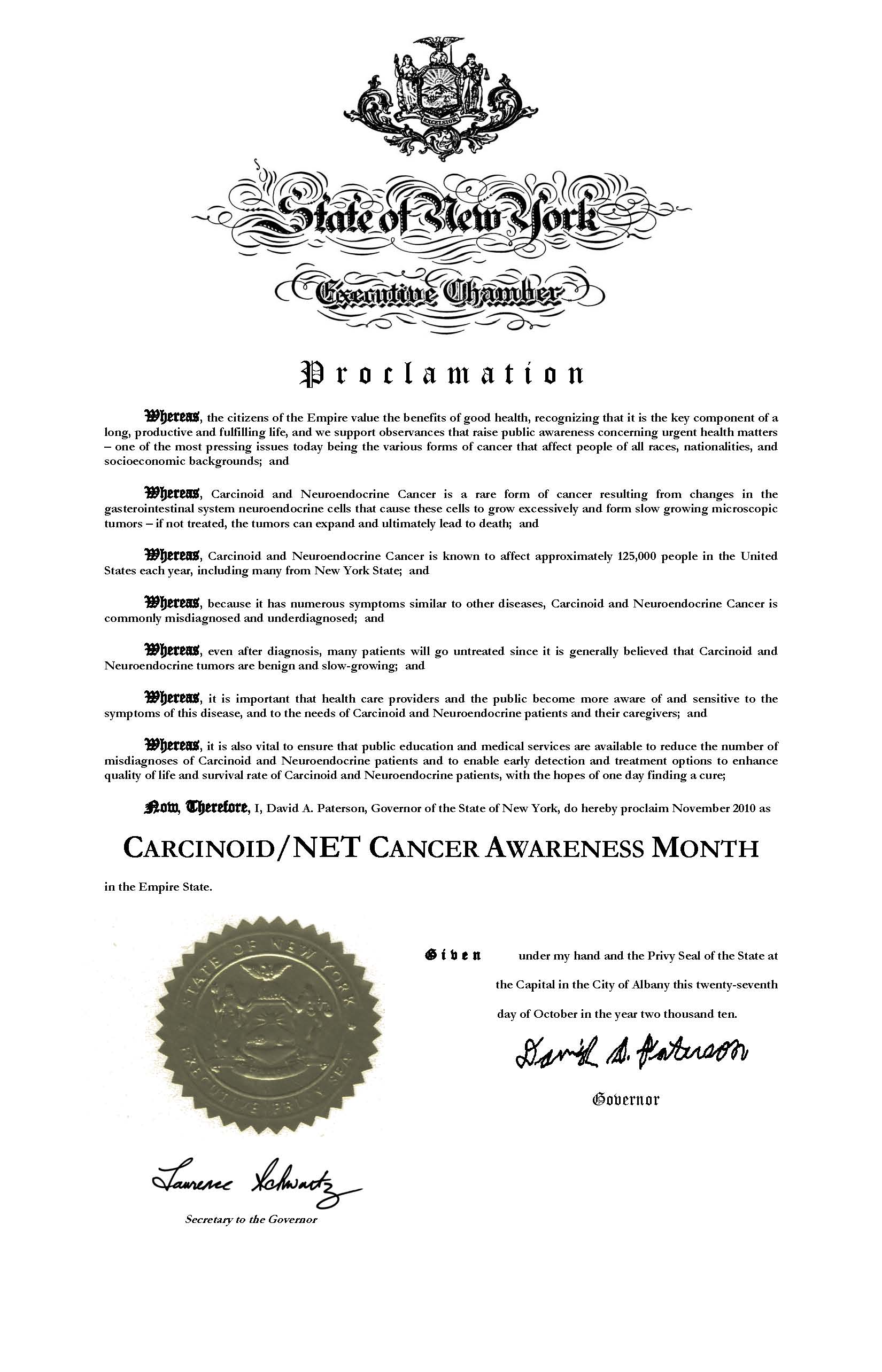